How Do I Build an Online Audience? 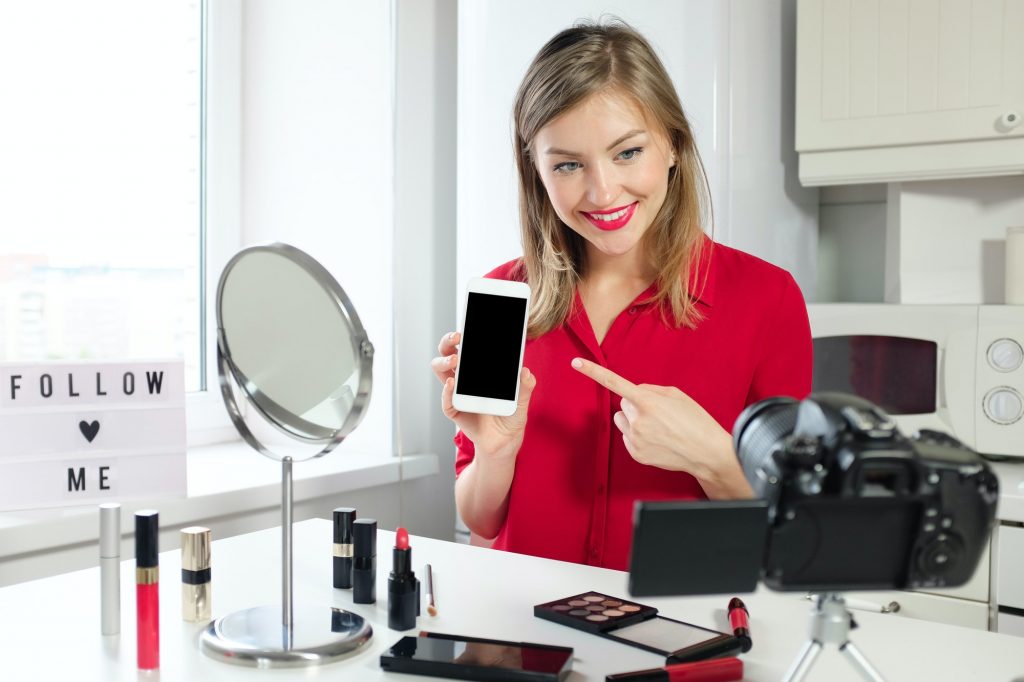 If you’re just starting out in the online world and you’re wondering “How do I build an audience? “, there are several methods that can help you achieve your goal. Using the right strategies and tools will allow you to reach your goals. First of all, you’ll want to determine your ideal customer. You’ll also […] 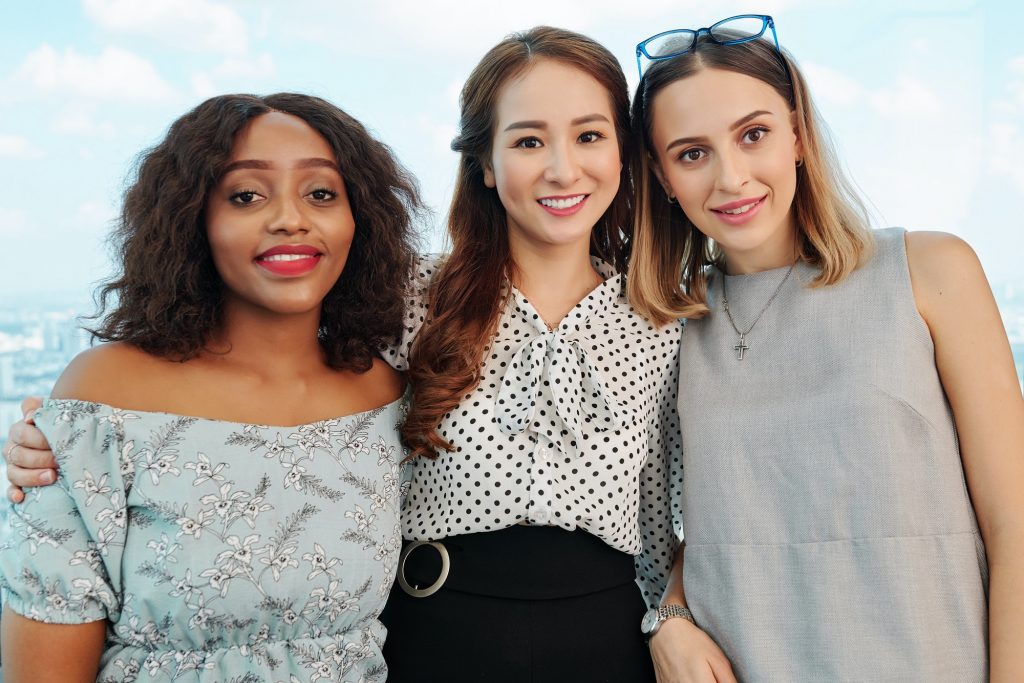 The majority of successful small businesses owned by women employ someone other than themselves. According to the most recent U.S. Chamber of Commerce survey, 47 percent of women business owners consider their company’s outlook to be good. Only 20 percent are sole proprietors or work alone. But even if you don’t have employees, it is […]

A Majority of Successful Small Businesses Are Owned by Women 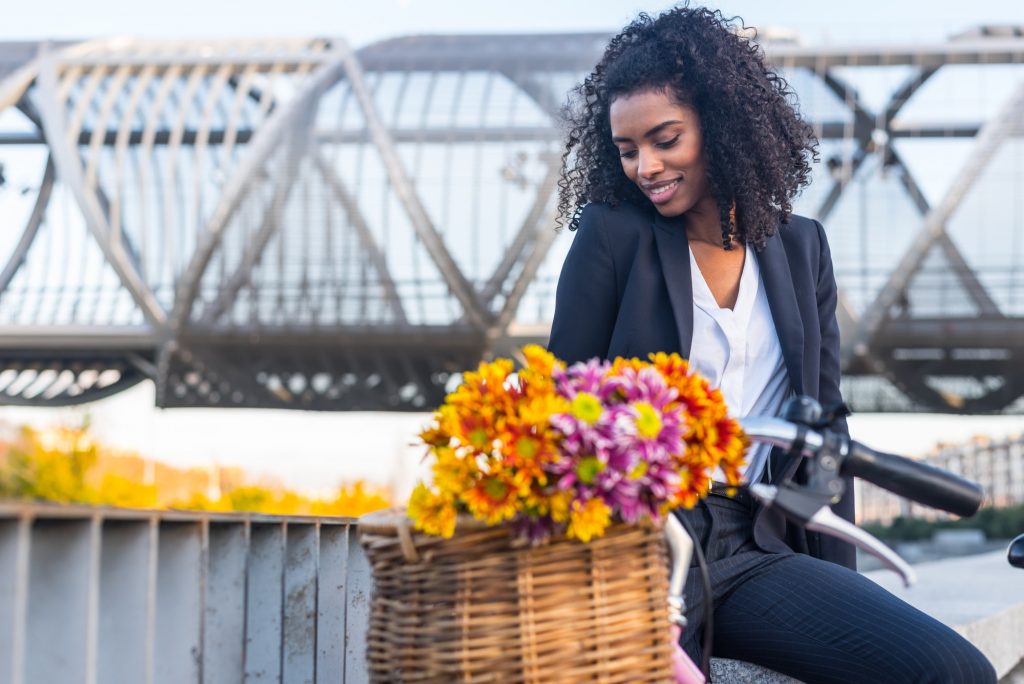 How to Become an Entrepreneur – Tips For Solopreneurs & Mompreneurs 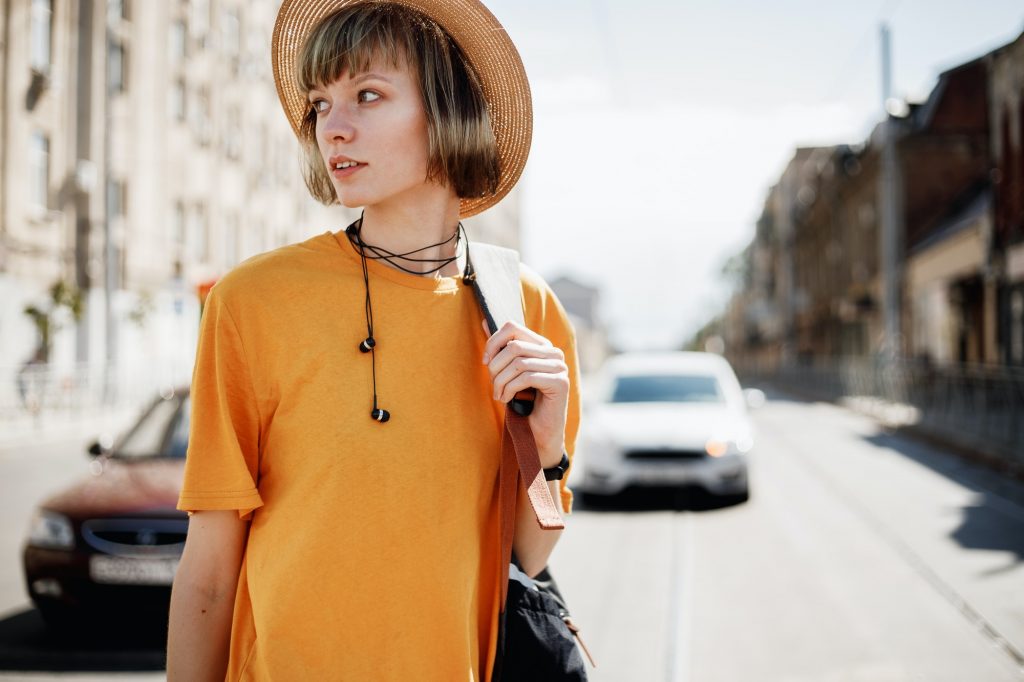 First and foremost, the word entrepreneur comes from a thirteenth-century French verb, ‘entreprendre’. The term entrepreneur refers to a person who undertakes a business venture with limited resources. The word entrepreneur was first used academically in the 1730s by Richard Cantillon, who identified a characteristic of the ‘entrepreneur’ as a willingness to take financial risks. […]